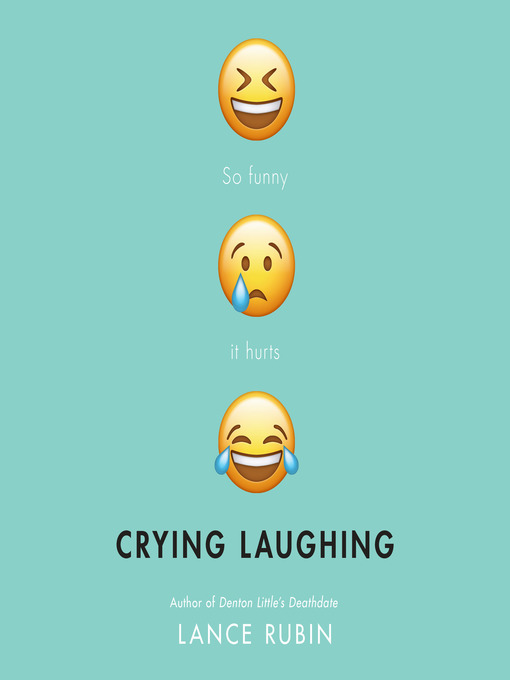 A tragicomic story of bad dates, bad news, bad performances, and one girl's determination to find the funny in high school from the author of Denton Little's Deathdate.Winnie Friedman has been waiting...

A tragicomic story of bad dates, bad news, bad performances, and one girl's determination to find the funny in high school from the author of Denton Little's Deathdate.Winnie Friedman has been waiting... 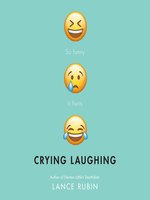 Crying Laughing
Lance Rubin
A portion of your purchase goes to support your digital library.