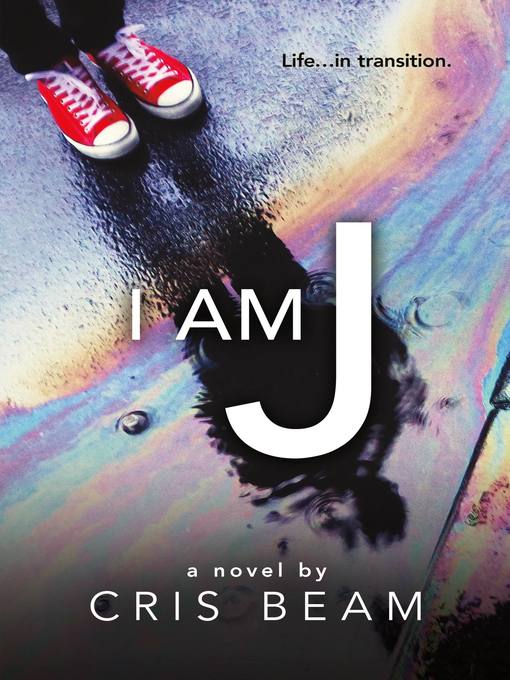 Sample
I Am J

A powerful and inspiring story about a transgender teen's struggle to find his own path — and love his true self. J had always felt different. He was certain that eventually everyone would...

A powerful and inspiring story about a transgender teen's struggle to find his own path — and love his true self. J had always felt different. He was certain that eventually everyone would... 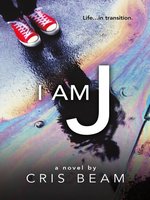 I Am J
Cris Beam

I Am J
Cris Beam
A portion of your purchase goes to support your digital library.