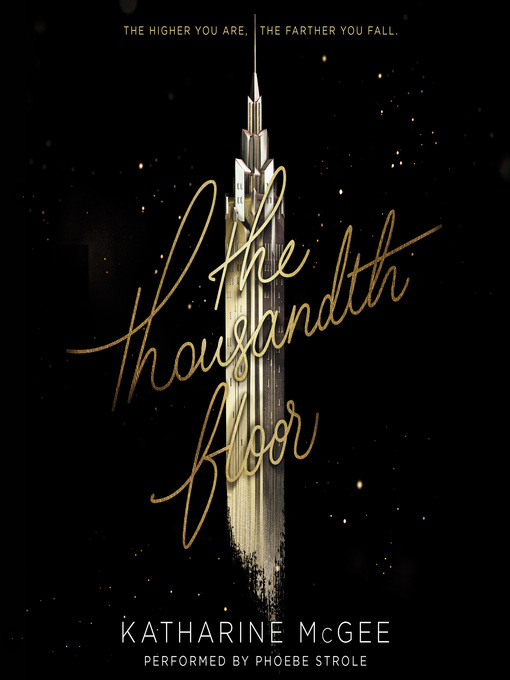 New York Times bestsellerNew York City as you've never seen it before. A thousand-story tower stretching into the sky. A glittering vision of the future, where anything is possible—if you want it...

New York Times bestsellerNew York City as you've never seen it before. A thousand-story tower stretching into the sky. A glittering vision of the future, where anything is possible—if you want it... 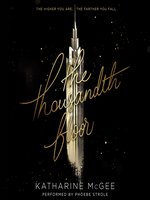 The Thousandth Floor
Katharine McGee
A portion of your purchase goes to support your digital library.