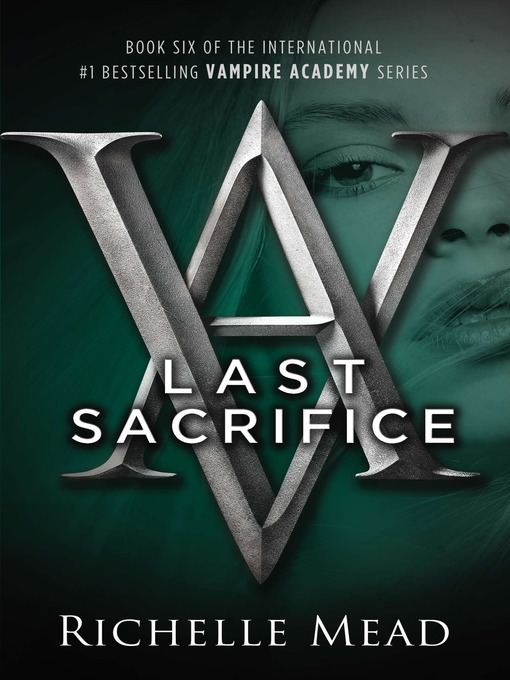 The astonishing conclusion to the #1 international bestselling series...Murder. Love. Jealousy. And the ultimate sacrifice.The Queen is dead and the Moroi world will never be the same. Now, with Rose...

The astonishing conclusion to the #1 international bestselling series...Murder. Love. Jealousy. And the ultimate sacrifice.The Queen is dead and the Moroi world will never be the same. Now, with Rose... 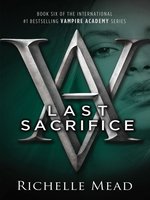