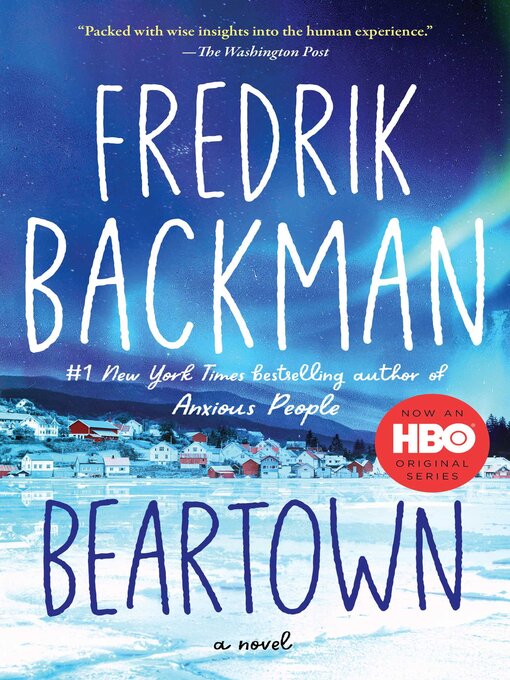 Now an HBO Original Series "You'll love this engrossing novel." —People Named a Best Book of the Year by LibraryReads, BookBrowse, and Goodreads From the #1 New York Times bestselling author...

Now an HBO Original Series "You'll love this engrossing novel." —People Named a Best Book of the Year by LibraryReads, BookBrowse, and Goodreads From the #1 New York Times bestselling author... 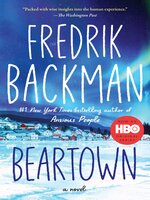 Beartown
A Novel
Fredrik Backman
A portion of your purchase goes to support your digital library.