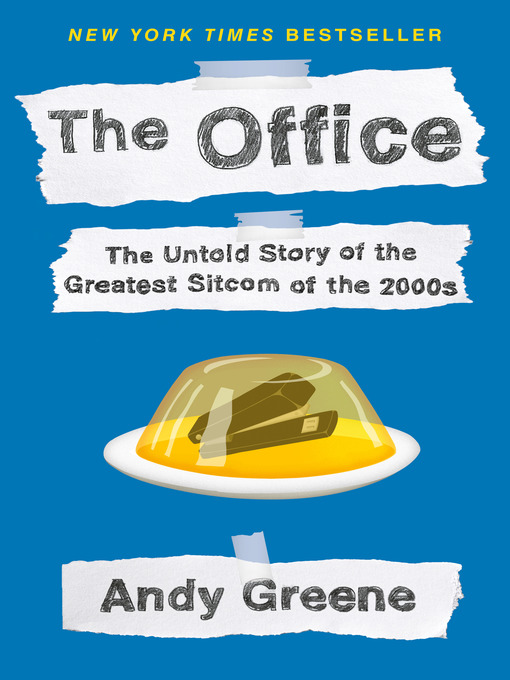 Sample
The Office
The Untold Story of the Greatest Sitcom of the 2000s: An Oral History

AN INSTANT NEW YORK TIMES BESTSELLERThe untold stories behind The Office, one of the most iconic television shows of the twenty-first century, told by its creators, writers, and actors  ...

AN INSTANT NEW YORK TIMES BESTSELLERThe untold stories behind The Office, one of the most iconic television shows of the twenty-first century, told by its creators, writers, and actors  ... 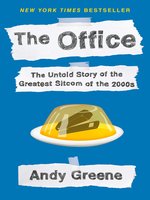 The Office
The Untold Story of the Greatest Sitcom of the 2000s: An Oral History
Andy Greene
Privacy Policy
Thank you for your recommendation

The Office
The Untold Story of the Greatest Sitcom of the 2000s: An Oral History
Andy Greene

The Office
The Untold Story of the Greatest Sitcom of the 2000s: An Oral History
Andy Greene
A portion of your purchase goes to support your digital library.