The Taking of Jake Livingston 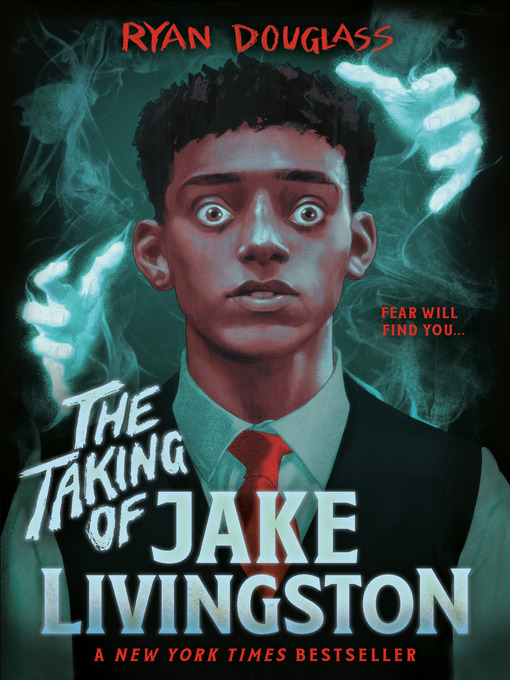 Sample
The Taking of Jake Livingston

An Instant New York Times Bestseller!Get Out meets Holly Jackson in this YA social thriller where survival is not a guarantee.Sixteen-year-old Jake Livingston sees dead people everywhere. But he can't...

An Instant New York Times Bestseller!Get Out meets Holly Jackson in this YA social thriller where survival is not a guarantee.Sixteen-year-old Jake Livingston sees dead people everywhere. But he can't... 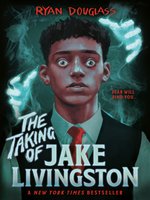 The Taking of Jake Livingston
Ryan Douglass
A portion of your purchase goes to support your digital library.