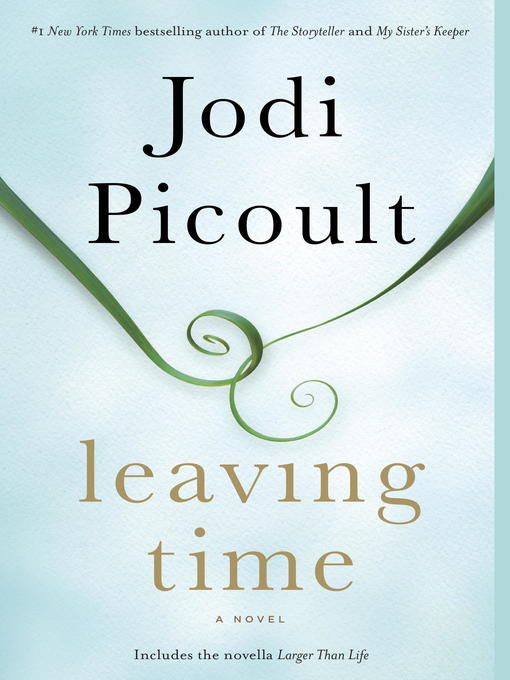 #1 NEW YORK TIMES BESTSELLER • A deeply moving, gripping, and intelligent page-turner about a daughter’s search for her mother, Leaving Time is Jodi Picoult at the...

#1 NEW YORK TIMES BESTSELLER • A deeply moving, gripping, and intelligent page-turner about a daughter’s search for her mother, Leaving Time is Jodi Picoult at the... 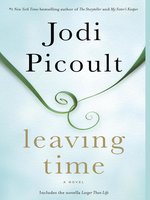 Leaving Time (with bonus novella Larger Than Life)
A Novel
Jodi Picoult
A portion of your purchase goes to support your digital library.