You'll Be the Death of Me 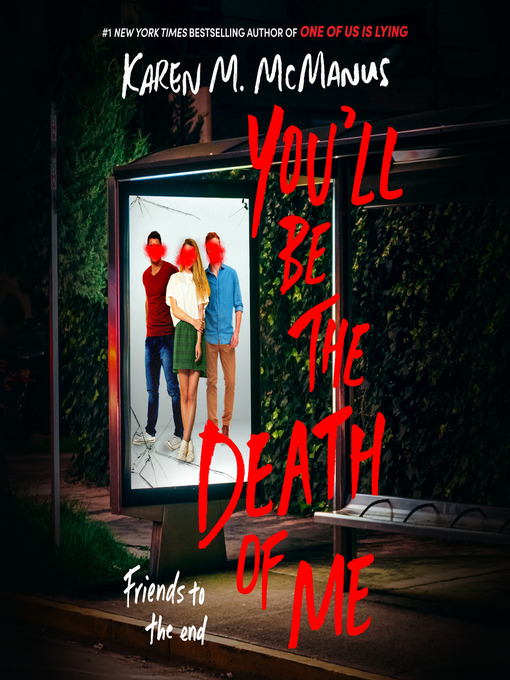 Sample
You'll Be the Death of Me

#1 NEW YORK TIMES BESTSELLER • From the author of One of Us Is Lying comes a brand-new pulse-pounding thriller. It's Ferris Bueller's Day Off with murder when three old friends relive an epic...

#1 NEW YORK TIMES BESTSELLER • From the author of One of Us Is Lying comes a brand-new pulse-pounding thriller. It's Ferris Bueller's Day Off with murder when three old friends relive an epic... 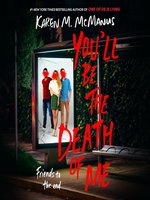 You'll Be the Death of Me
Karen M. McManus

You'll Be the Death of Me
Karen M. McManus
A portion of your purchase goes to support your digital library.