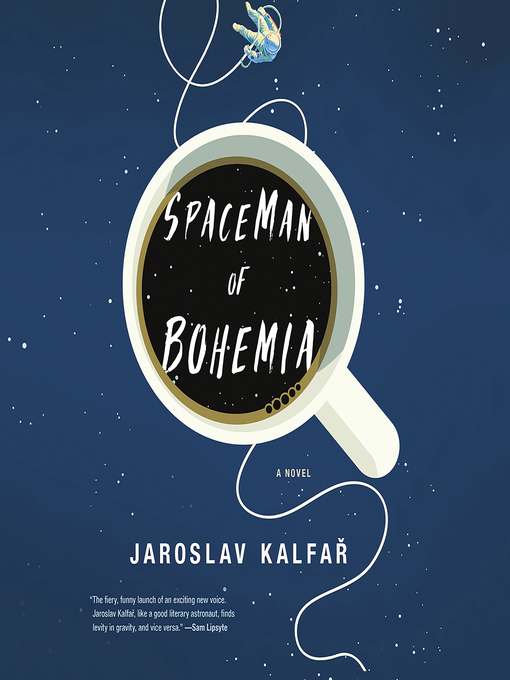 An intergalactic odyssey of love, ambition, and self-discovery.Orphaned as a boy, raised in the Czech countryside by his doting grandparents, Jakub Procházka has risen from small-time scientist to...

An intergalactic odyssey of love, ambition, and self-discovery.Orphaned as a boy, raised in the Czech countryside by his doting grandparents, Jakub Procházka has risen from small-time scientist to... 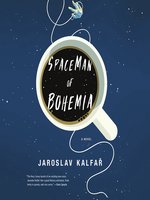 Spaceman of Bohemia
Jaroslav Kalfař
A portion of your purchase goes to support your digital library.