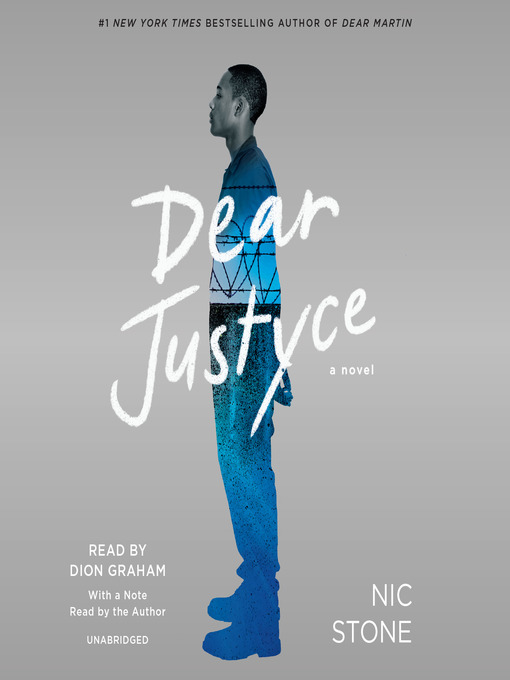 An NPR Best Book of the Year * The stunning sequel to the critically acclaimed,  #1 New York Times bestseller Dear Martin. An incarcerated teen writes letters to his best friend about his...

An NPR Best Book of the Year * The stunning sequel to the critically acclaimed,  #1 New York Times bestseller Dear Martin. An incarcerated teen writes letters to his best friend about his... 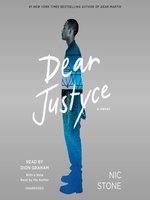 Dear Justyce
Nic Stone
A portion of your purchase goes to support your digital library.