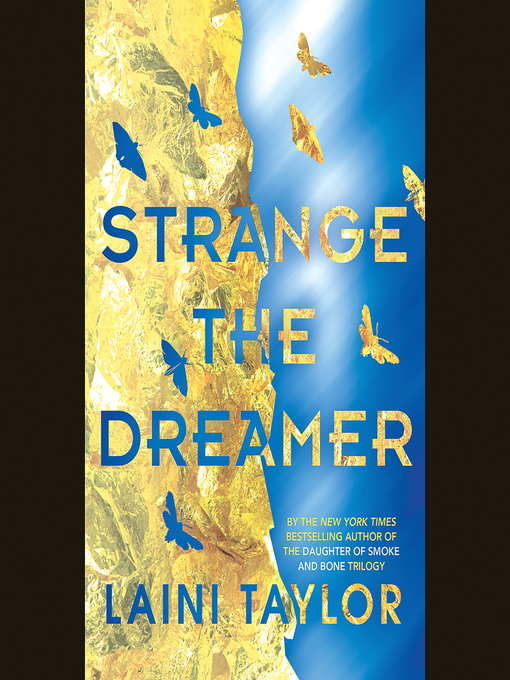 From National Book Award finalist Laini Taylor comes an epic fantasy about a mythic lost city and its dark past. The dream chooses the dreamer, not the other way around—and Lazlo Strange, war...

From National Book Award finalist Laini Taylor comes an epic fantasy about a mythic lost city and its dark past. The dream chooses the dreamer, not the other way around—and Lazlo Strange, war... 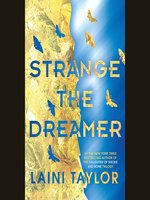