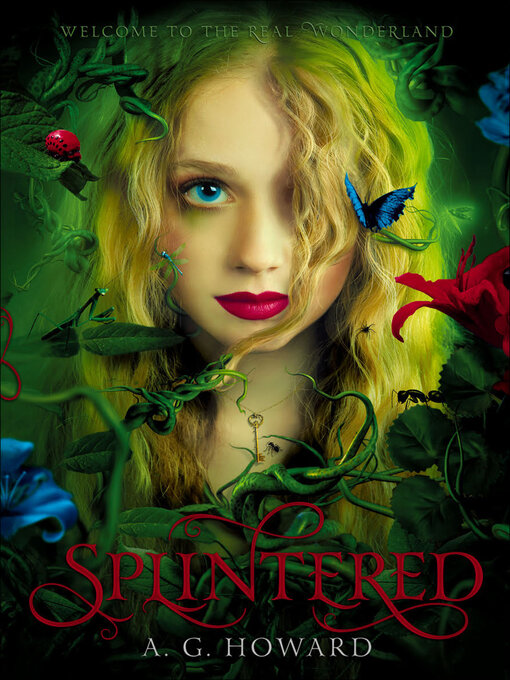 A gifted teenager whose ancestor inspired a literary classic descends into a mystical under-land in this romantic, dark fantasy series debut.Alyssa Gardner hears the whispers of bugs and...

A gifted teenager whose ancestor inspired a literary classic descends into a mystical under-land in this romantic, dark fantasy series debut.Alyssa Gardner hears the whispers of bugs and... 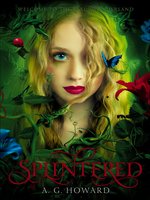 Splintered
A Splintered Novel
A. G. Howard
A portion of your purchase goes to support your digital library.