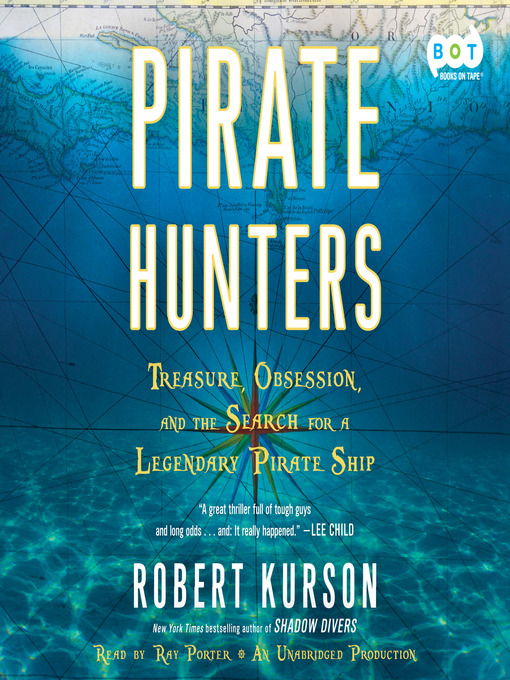 Sample
Pirate Hunters
Treasure, Obsession, and the Search for a Legendary Pirate Ship

NEW YORK TIMES BESTSELLER • NAMED ONE OF THE BEST BOOKS OF THE YEAR BY CHICAGO TRIBUNE • A thrilling adventure of danger and deep-sea diving, historic mystery and...

NEW YORK TIMES BESTSELLER • NAMED ONE OF THE BEST BOOKS OF THE YEAR BY CHICAGO TRIBUNE • A thrilling adventure of danger and deep-sea diving, historic mystery and... 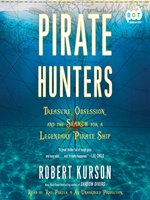 Pirate Hunters
Treasure, Obsession, and the Search for a Legendary Pirate Ship
Robert Kurson
Privacy Policy
Thank you for your recommendation

Pirate Hunters
Treasure, Obsession, and the Search for a Legendary Pirate Ship
Robert Kurson
A portion of your purchase goes to support your digital library.