When No One Is Watching 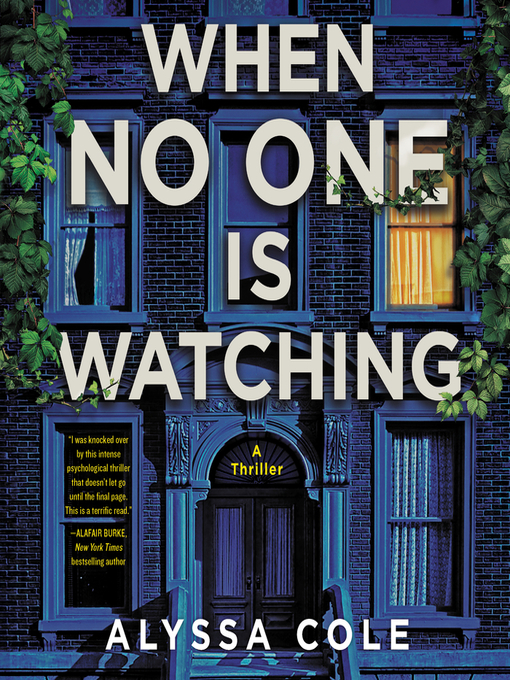 Sample
When No One Is Watching
A Thriller

"I was knocked over by the momentum of an intense psychological thriller that doesn't let go until the final page. This is a terrific read." – Alafair Burke, New York Times bestselling authorRear...

"I was knocked over by the momentum of an intense psychological thriller that doesn't let go until the final page. This is a terrific read." – Alafair Burke, New York Times bestselling authorRear... 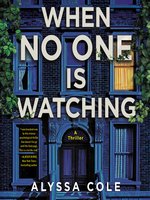 When No One Is Watching
A Thriller
Alyssa Cole

When No One Is Watching
A Thriller
Alyssa Cole
A portion of your purchase goes to support your digital library.