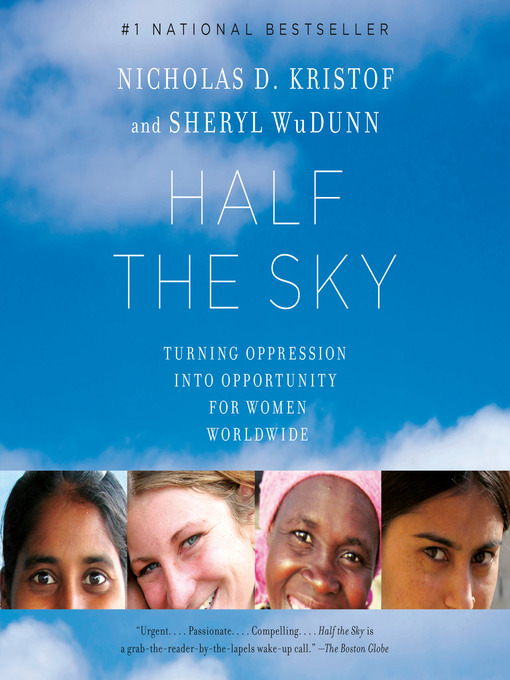 Sample
Half the Sky
Turning Oppression into Opportunity for Women Worldwide 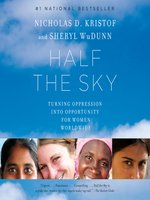 Half the Sky
Turning Oppression into Opportunity for Women Worldwide
Nicholas D. Kristof
Privacy Policy
Thank you for your recommendation

Half the Sky
Turning Oppression into Opportunity for Women Worldwide
Nicholas D. Kristof

Half the Sky
Turning Oppression into Opportunity for Women Worldwide
Nicholas D. Kristof
A portion of your purchase goes to support your digital library.