At the Edge of the Universe 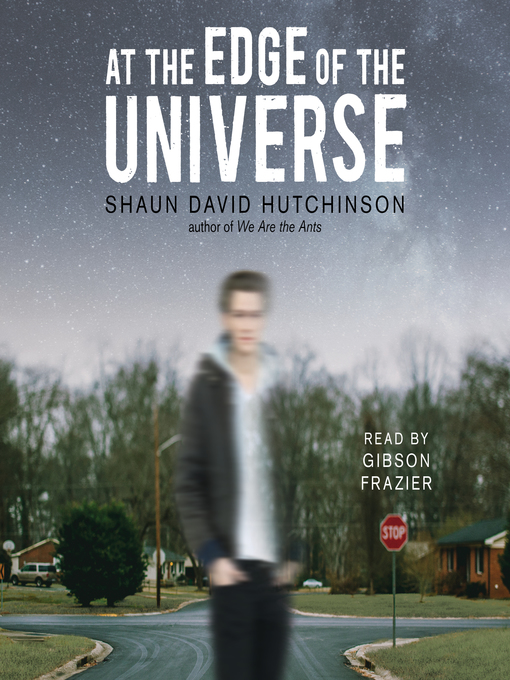 Sample
At the Edge of the Universe

From the author of We Are the Ants comes "another winner" (Booklist, starred review) about a boy who believes the universe is slowly shrinking as the things he remembers are being erased from others'...

From the author of We Are the Ants comes "another winner" (Booklist, starred review) about a boy who believes the universe is slowly shrinking as the things he remembers are being erased from others'... 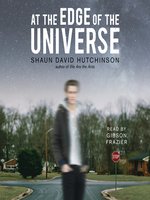 At the Edge of the Universe
Shaun David Hutchinson

At the Edge of the Universe
Shaun David Hutchinson
A portion of your purchase goes to support your digital library.