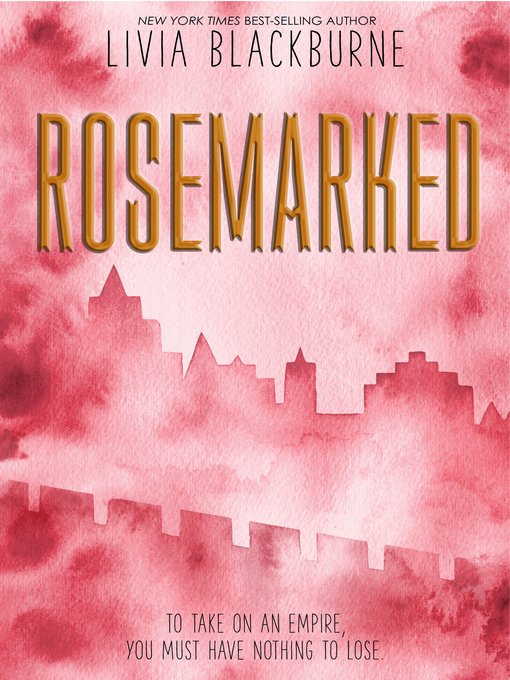 A healer who cannot be healed . . . When Zivah falls prey to the deadly rose plague, she knows it's only a matter of time before she fully succumbs. Now she's destined to live her last days in...

A healer who cannot be healed . . . When Zivah falls prey to the deadly rose plague, she knows it's only a matter of time before she fully succumbs. Now she's destined to live her last days in... 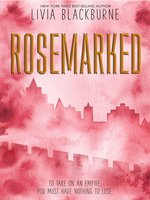 Rosemarked
A Rosemarked Novel Series, Book 1
Livia Blackburne
A portion of your purchase goes to support your digital library.