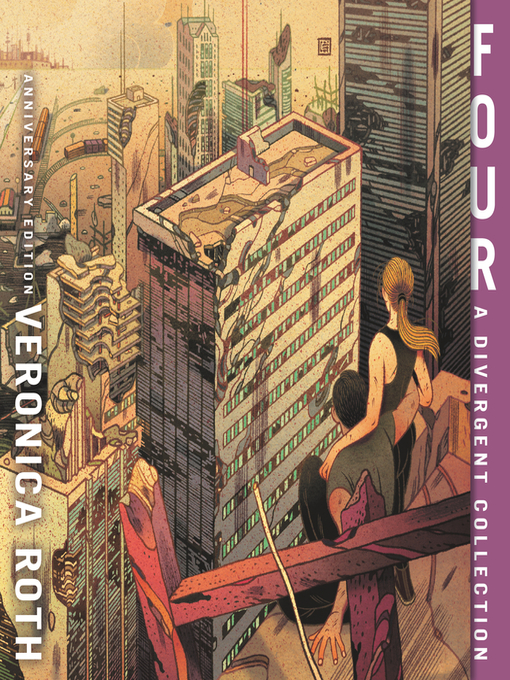 Complete your Divergent library with Four!Fans of the Divergent trilogy by #1 New York Times bestselling author Veronica Roth will be thrilled by Four: A Divergent Collection, a companion volume that...

Complete your Divergent library with Four!Fans of the Divergent trilogy by #1 New York Times bestselling author Veronica Roth will be thrilled by Four: A Divergent Collection, a companion volume that... 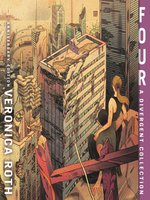 Four
A Divergent Collection
Veronica Roth
A portion of your purchase goes to support your digital library.