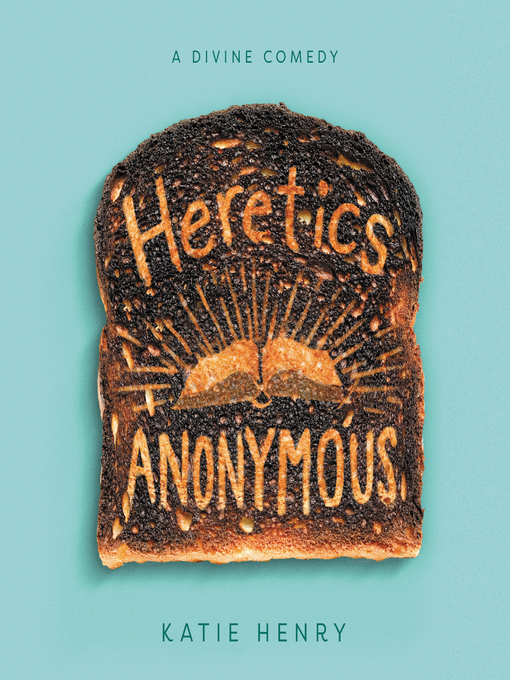 A New York Public Library Best Book of the Year!Put an atheist in a strict Catholic school? Expect comedy, chaos, and an Inquisition. The Breakfast Club meets Saved! in debut author Katie Henry's...

A New York Public Library Best Book of the Year!Put an atheist in a strict Catholic school? Expect comedy, chaos, and an Inquisition. The Breakfast Club meets Saved! in debut author Katie Henry's... 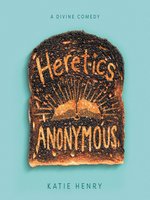 Heretics Anonymous
Katie Henry
A portion of your purchase goes to support your digital library.