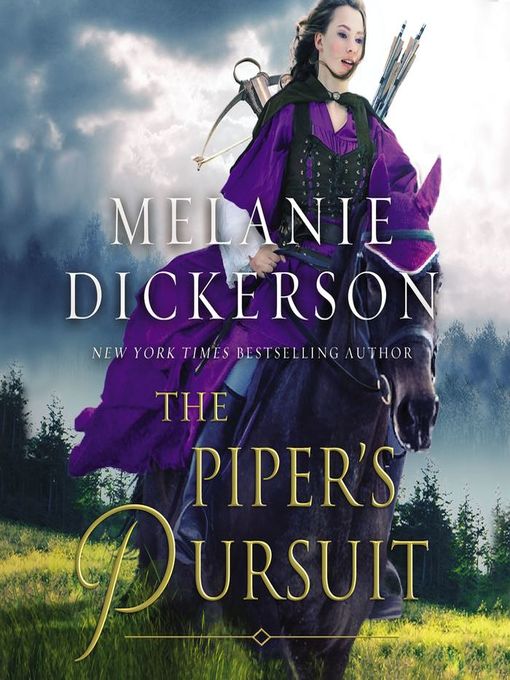 A fairy-tale journey of intrigue and romance that reimagines the classic Pied Piper story.A plague of rats. A giant beast outside the village walls. A host of missing children. And one young woman...

A fairy-tale journey of intrigue and romance that reimagines the classic Pied Piper story.A plague of rats. A giant beast outside the village walls. A host of missing children. And one young woman... 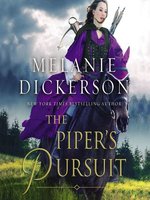 The Piper's Pursuit
Melanie Dickerson
A portion of your purchase goes to support your digital library.