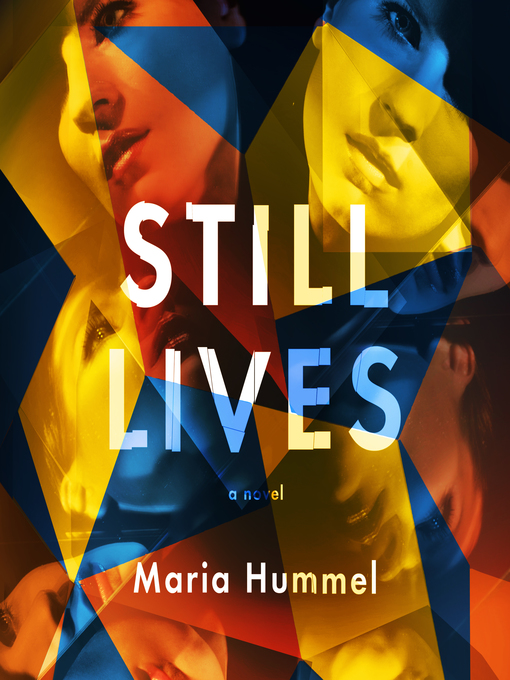 Kim Lord is an avant garde figure, feminist icon, and agent provocateur in the L.A. art scene. Her groundbreaking new exhibition Still Lives is comprised of self-portraits depicting herself as famous,...

Kim Lord is an avant garde figure, feminist icon, and agent provocateur in the L.A. art scene. Her groundbreaking new exhibition Still Lives is comprised of self-portraits depicting herself as famous,... 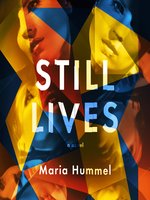 Still Lives
A Novel
Maria Hummel
A portion of your purchase goes to support your digital library.