Sia Martinez and the Moonlit Beginning of Everything 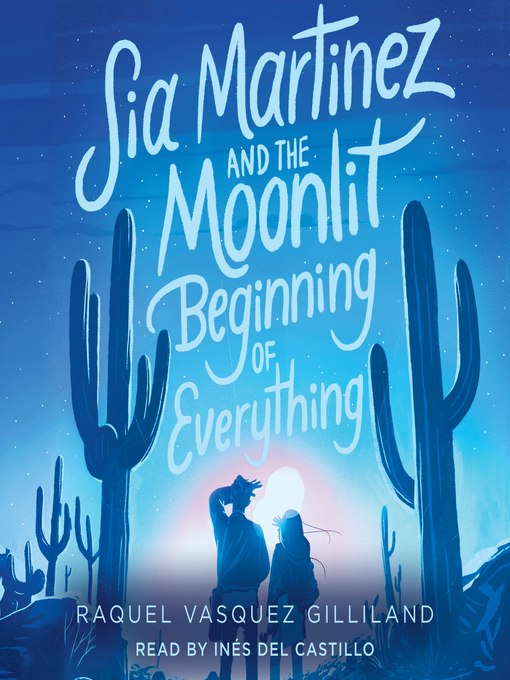 Sample
Sia Martinez and the Moonlit Beginning of Everything 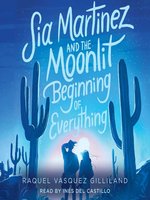 Sia Martinez and the Moonlit Beginning of Everything
Raquel Vasquez Gilliland

Sia Martinez and the Moonlit Beginning of Everything
Raquel Vasquez Gilliland
A portion of your purchase goes to support your digital library.