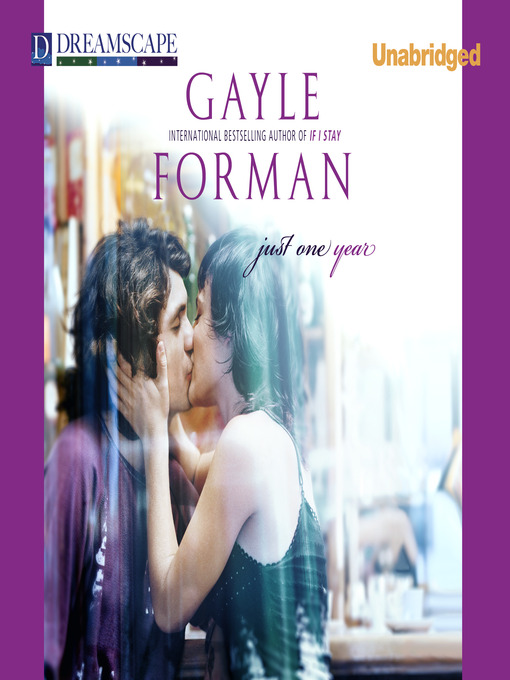 After spending an amazing day and night together in Paris, Just One Year is Willem's story, picking up where Just One Day ended. His story of their year of quiet longing and near misses is a perfect...

After spending an amazing day and night together in Paris, Just One Year is Willem's story, picking up where Just One Day ended. His story of their year of quiet longing and near misses is a perfect... 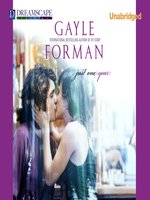 Just One Year
Just One Day Series, Book 2
Gayle Forman
A portion of your purchase goes to support your digital library.