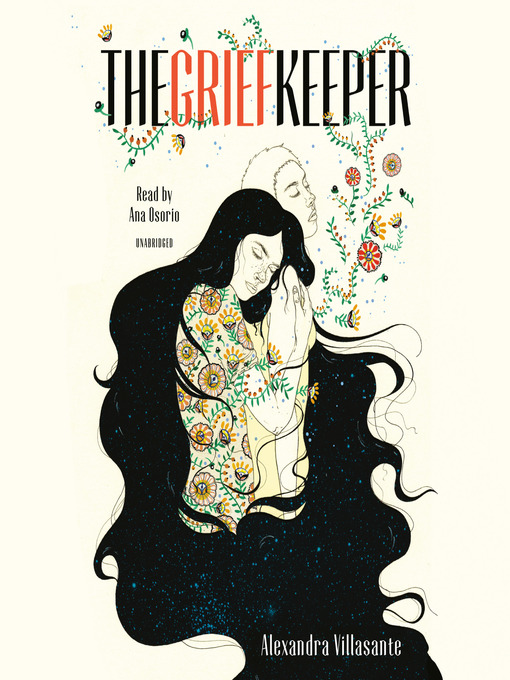 This stunning YA debut is a timely and heartfelt speculative narrative about healing, faith, and freedom.Seventeen-year-old Marisol has always dreamed of being American, learning what Americans and the...

This stunning YA debut is a timely and heartfelt speculative narrative about healing, faith, and freedom.Seventeen-year-old Marisol has always dreamed of being American, learning what Americans and the... 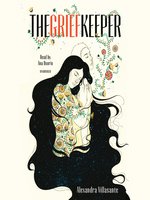 The Grief Keeper
Alexandra Villasante
A portion of your purchase goes to support your digital library.