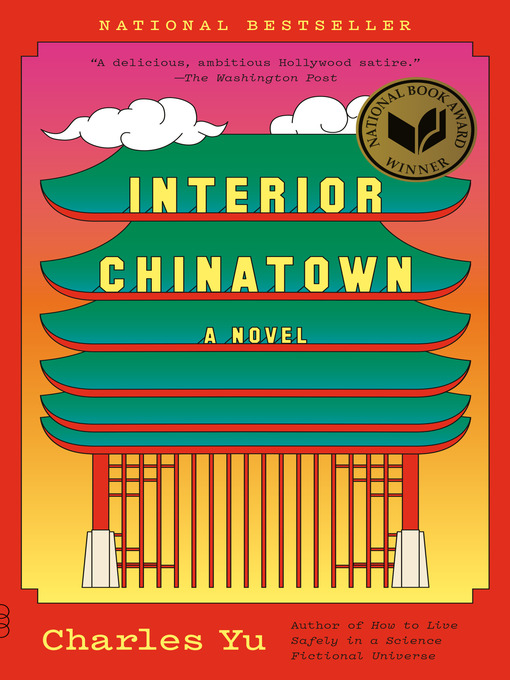 NEW YORK TIMES BESTSELLER • NATIONAL BOOK AWARD WINNER • From the infinitely inventive author of How to Live Safely in a Science Fictional Universe, a deeply personal novel about race, pop...

NEW YORK TIMES BESTSELLER • NATIONAL BOOK AWARD WINNER • From the infinitely inventive author of How to Live Safely in a Science Fictional Universe, a deeply personal novel about race, pop... 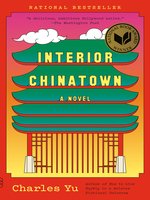 Interior Chinatown
A Novel
Charles Yu
A portion of your purchase goes to support your digital library.