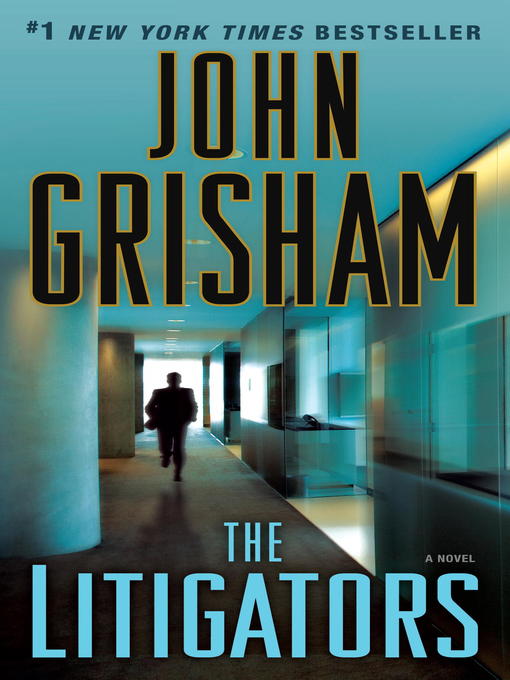 #1 NEW YORK TIMES BESTSELLER • After leaving a fast-track legal career and going on a serious bender, David Zinc is sober, unemployed, and desperate enough to take a job at Finley & Figg, a...

#1 NEW YORK TIMES BESTSELLER • After leaving a fast-track legal career and going on a serious bender, David Zinc is sober, unemployed, and desperate enough to take a job at Finley & Figg, a... 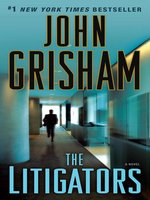 The Litigators
John Grisham
A portion of your purchase goes to support your digital library.