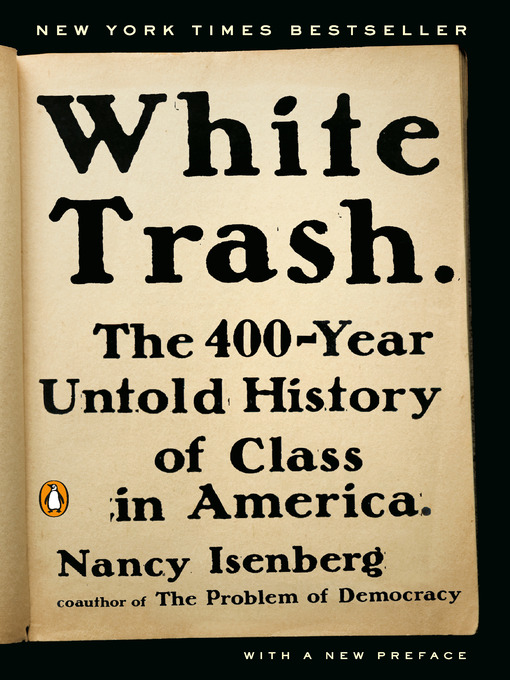 The New York Times bestseller A New York Times Notable and Critics’ Top Book of 2016Longlisted for the PEN/John Kenneth Galbraith Award for NonfictionOne of NPR's 10 Best Books Of 2016 Faced...

The New York Times bestseller A New York Times Notable and Critics’ Top Book of 2016Longlisted for the PEN/John Kenneth Galbraith Award for NonfictionOne of NPR's 10 Best Books Of 2016 Faced... 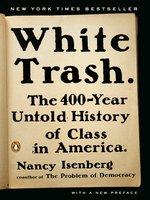 White Trash
The 400-Year Untold History of Class in America
Nancy Isenberg
A portion of your purchase goes to support your digital library.