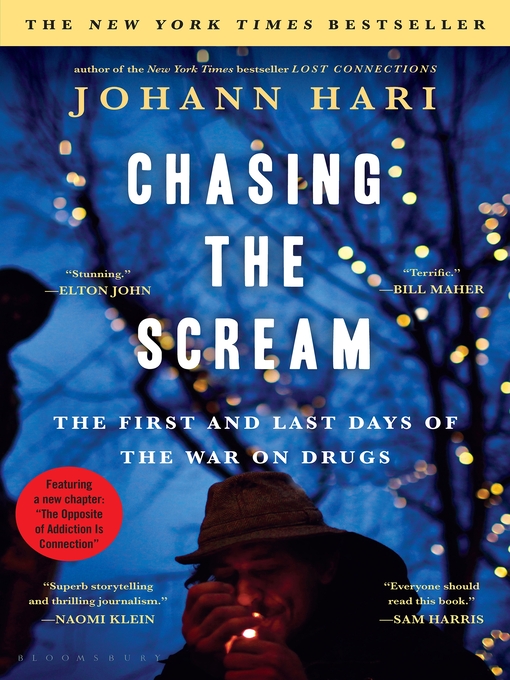 Sample
Chasing the Scream
The Inspiration for the Feature Film "The United States vs. Billie Holiday"

The New York Times BestsellerWhat if everything you think you know about addiction is wrong? Johann Hari's journey into the heart of the war on drugs led him to ask this question—and to write the...

The New York Times BestsellerWhat if everything you think you know about addiction is wrong? Johann Hari's journey into the heart of the war on drugs led him to ask this question—and to write the... 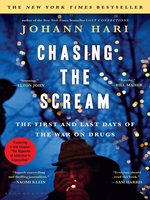 Chasing the Scream
The Inspiration for the Feature Film "The United States vs. Billie Holiday"
Johann Hari
Privacy Policy
Thank you for your recommendation

Chasing the Scream
The Inspiration for the Feature Film "The United States vs. Billie Holiday"
Johann Hari

Chasing the Scream
The Inspiration for the Feature Film "The United States vs. Billie Holiday"
Johann Hari
A portion of your purchase goes to support your digital library.