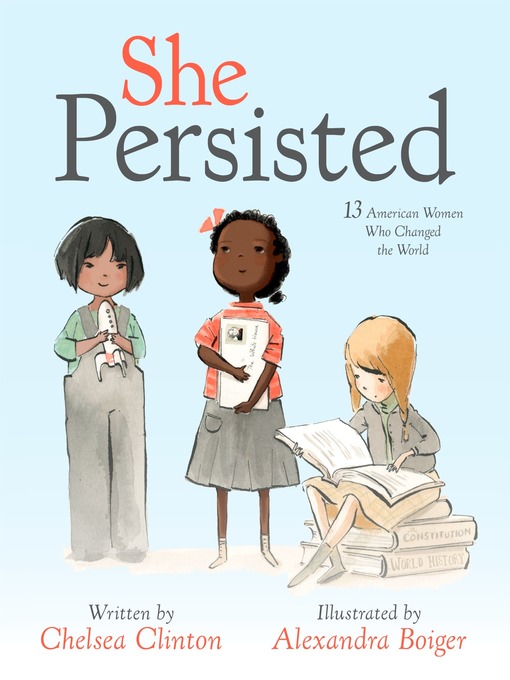 Chelsea Clinton introduces tiny feminists, mini activists and little kids who are ready to take on the world to thirteen inspirational women who never took no for an answer, and who always, inevitably...

Chelsea Clinton introduces tiny feminists, mini activists and little kids who are ready to take on the world to thirteen inspirational women who never took no for an answer, and who always, inevitably... 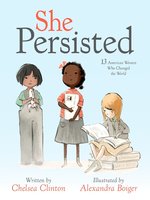 She Persisted
13 American Women Who Changed the World
Chelsea Clinton

She Persisted
13 American Women Who Changed the World
Chelsea Clinton
A portion of your purchase goes to support your digital library.