A Map of Days 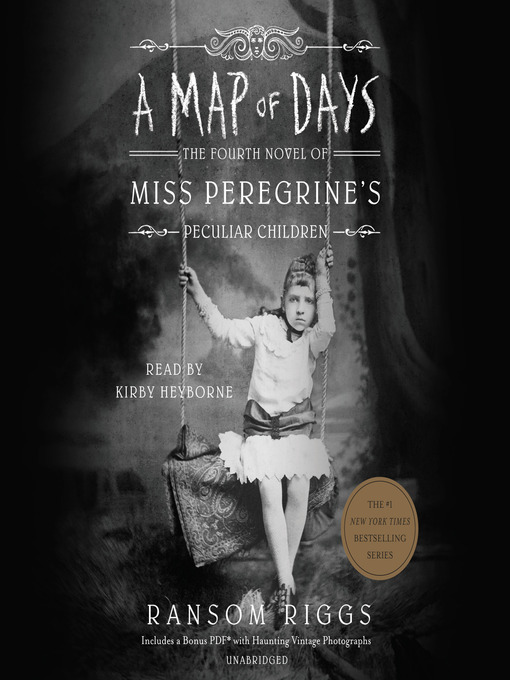 The #1 bestselling series returns with a thrilling new story arc set in America!Vintage photographs reveal the never-before-seen world of peculiar America with a stunning addition—full-color...

The #1 bestselling series returns with a thrilling new story arc set in America!Vintage photographs reveal the never-before-seen world of peculiar America with a stunning addition—full-color... 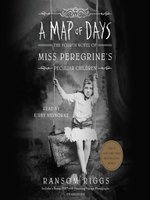 A Map of Days
Ransom Riggs

A Map of Days
Ransom Riggs
A portion of your purchase goes to support your digital library.