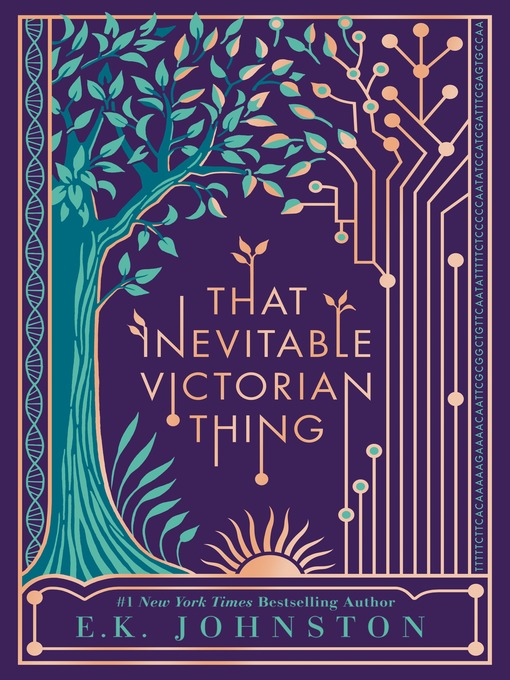 Speculative fiction from the acclaimed bestselling author of Exit, Pursued by a Bear and Star Wars: Ahsoka. Victoria-Margaret is the crown princess of the empire, a direct descendent of Victoria I,...

Speculative fiction from the acclaimed bestselling author of Exit, Pursued by a Bear and Star Wars: Ahsoka. Victoria-Margaret is the crown princess of the empire, a direct descendent of Victoria I,... 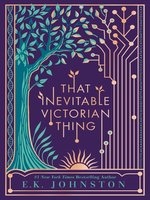 That Inevitable Victorian Thing
E.K. Johnston
A portion of your purchase goes to support your digital library.