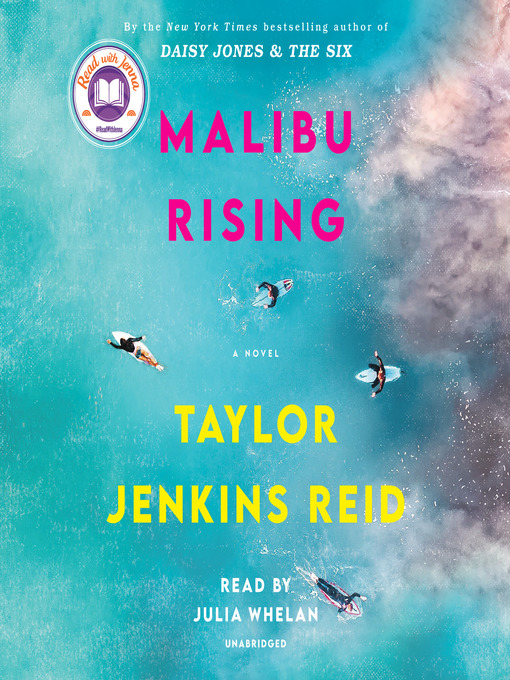 Read with Jenna Book Club Pick as Featured on Today • From the New York Times bestselling author of Daisy Jones & The Six and The Seven Husbands of Evelyn Hugo . . . Four famous...

Read with Jenna Book Club Pick as Featured on Today • From the New York Times bestselling author of Daisy Jones & The Six and The Seven Husbands of Evelyn Hugo . . . Four famous... 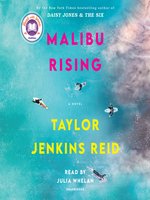 Malibu Rising
A Novel
Taylor Jenkins Reid
A portion of your purchase goes to support your digital library.