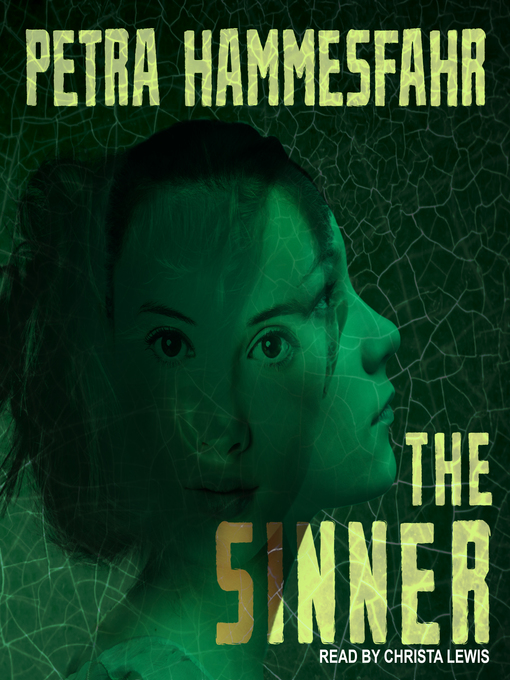 Cora Bender killed a man. But why? What could have caused this quiet, lovable young mother to stab a stranger in the throat, again and again, until she was pulled off his body? For the local police it...

Cora Bender killed a man. But why? What could have caused this quiet, lovable young mother to stab a stranger in the throat, again and again, until she was pulled off his body? For the local police it... 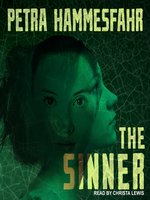 The Sinner
Petra Hammesfahr
A portion of your purchase goes to support your digital library.