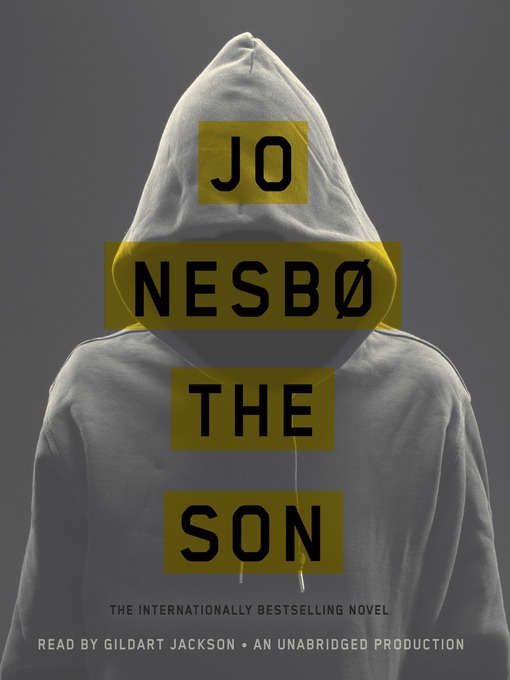 Sample
The Son
A novel

The author of the best-selling Harry Hole series now gives us an electrifying stand-alone novel set inside Oslo’s maze of especially venal, high-level corruption.   Sonny Lofthus is a...

The author of the best-selling Harry Hole series now gives us an electrifying stand-alone novel set inside Oslo’s maze of especially venal, high-level corruption.   Sonny Lofthus is a... 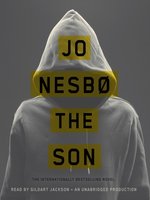 The Son
A novel
Jo Nesbo

The Son
A novel
Jo Nesbo
A portion of your purchase goes to support your digital library.