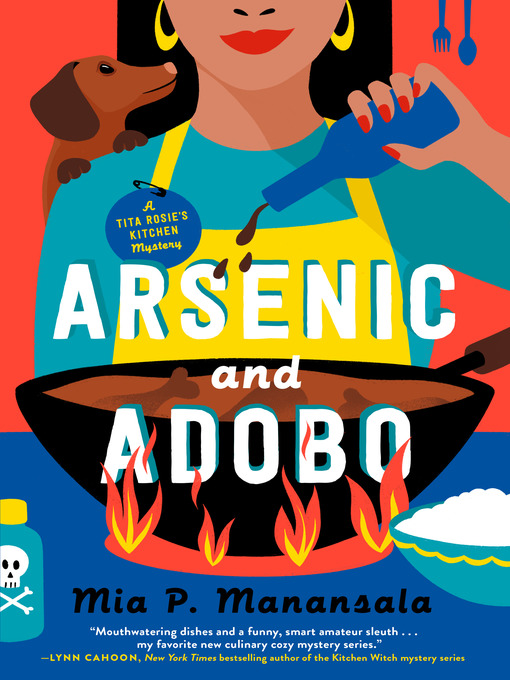 A RUSA Award-winning novel!The first book in a new culinary cozy series full of sharp humor and delectable dishes—one that might just be killer.... When Lila Macapagal moves back home to recover...

A RUSA Award-winning novel!The first book in a new culinary cozy series full of sharp humor and delectable dishes—one that might just be killer.... When Lila Macapagal moves back home to recover... 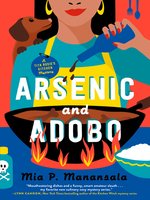