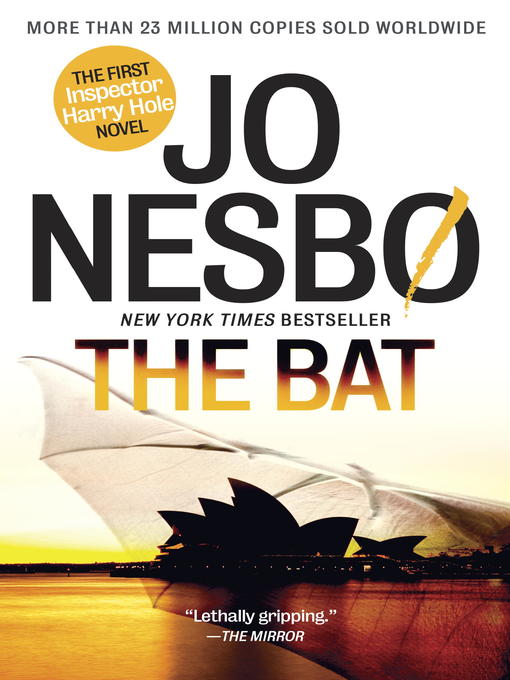 The electrifying first installment of the Harry Hole series. Inspector Harry Hole of the Oslo Crime Squad is dispatched to Sydney to observe a murder case. Harry is free to offer assistance, but he has...

The electrifying first installment of the Harry Hole series. Inspector Harry Hole of the Oslo Crime Squad is dispatched to Sydney to observe a murder case. Harry is free to offer assistance, but he has... 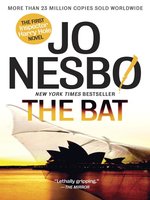 The Bat
Harry Hole Series, Book 1
Jo Nesbo
A portion of your purchase goes to support your digital library.