Avatar, the Last Airbender: The Rise of Kyoshi 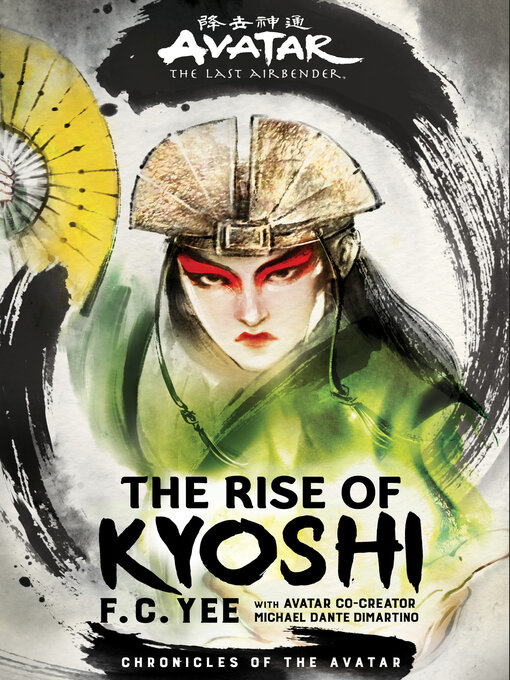 From the world of Avatar: The Last Airbender comes the instant USA Today and New York Times bestselling novel starring Avatar Kyoshiânow in paperback!Justice begins with one woman. After nine years...

From the world of Avatar: The Last Airbender comes the instant USA Today and New York Times bestselling novel starring Avatar Kyoshiânow in paperback!Justice begins with one woman. After nine years... 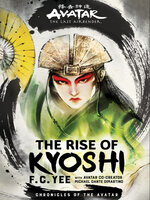 Avatar, the Last Airbender: The Rise of Kyoshi
The Kyoshi Novels, Book 1
F. C. Yee
Privacy Policy
Thank you for your recommendation

Avatar, the Last Airbender: The Rise of Kyoshi
The Kyoshi Novels, Book 1
F. C. Yee
A portion of your purchase goes to support your digital library.