Hunt for the Bamboo Rat 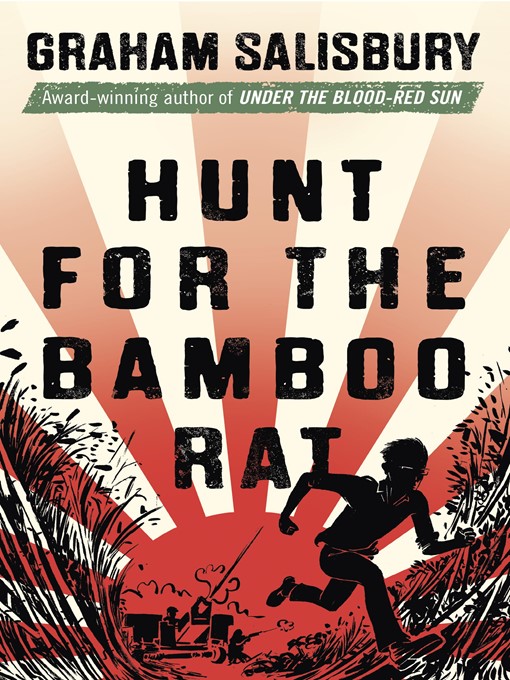 Sample
Hunt for the Bamboo Rat
Prisoners of the Empire Series 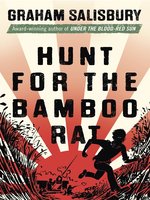 Hunt for the Bamboo Rat
Graham Salisbury
A portion of your purchase goes to support your digital library.