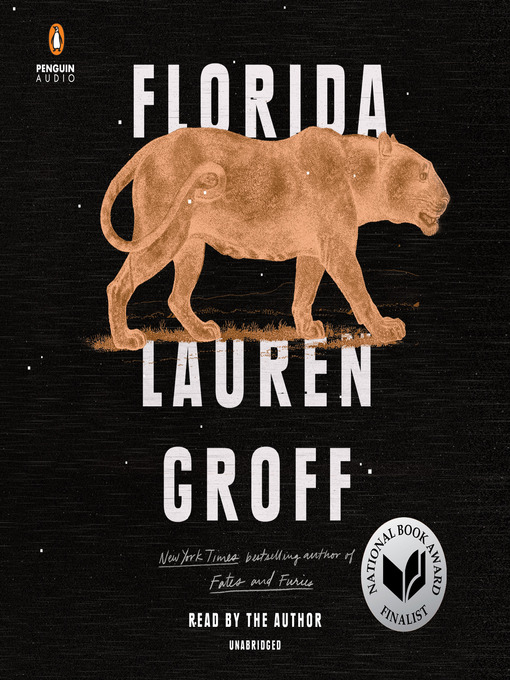 The universally-acclaimed return of the New York Times bestselling author of Fates and Furies and Matrix.In Lauren Groff’s Florida, the hot sun shines, but a wild darkness...

The universally-acclaimed return of the New York Times bestselling author of Fates and Furies and Matrix.In Lauren Groff’s Florida, the hot sun shines, but a wild darkness... 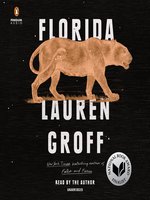 Florida
Lauren Groff
A portion of your purchase goes to support your digital library.