I Am Not Your Perfect Mexican Daughter 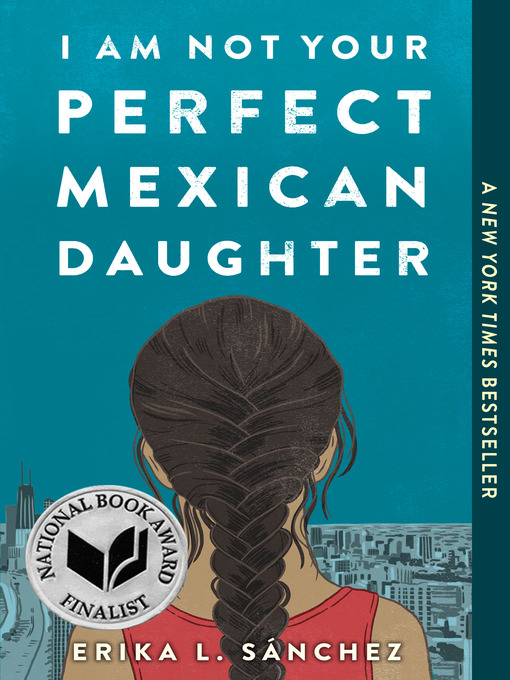 Sample
I Am Not Your Perfect Mexican Daughter

#1 NEW YORK TIMES BESTSELLER • A “stunning” (America Ferrera) YA novel about a teenager coming to terms with losing her sister and finding herself amid the pressures, expectations, and...

#1 NEW YORK TIMES BESTSELLER • A “stunning” (America Ferrera) YA novel about a teenager coming to terms with losing her sister and finding herself amid the pressures, expectations, and... 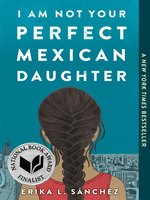 I Am Not Your Perfect Mexican Daughter
Erika L. Sánchez
Privacy Policy
Thank you for your recommendation

I Am Not Your Perfect Mexican Daughter
Erika L. Sánchez

I Am Not Your Perfect Mexican Daughter
Erika L. Sánchez
A portion of your purchase goes to support your digital library.