How Dare the Sun Rise 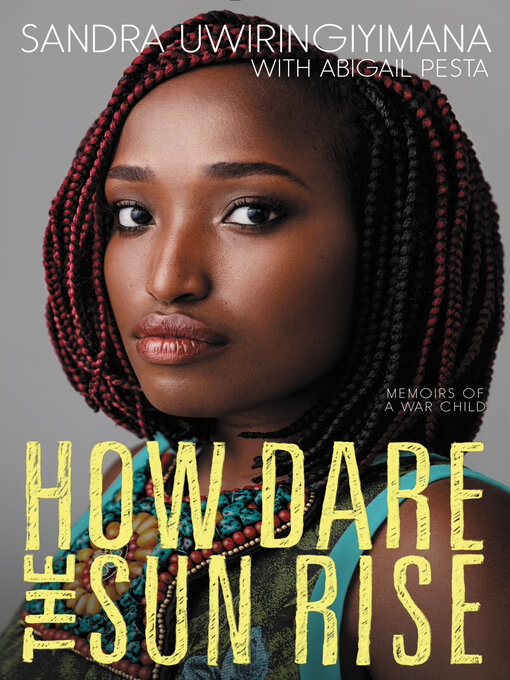 Sample
How Dare the Sun Rise
Memoirs of a War Child 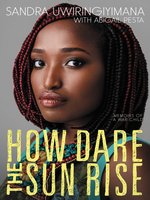 How Dare the Sun Rise
Memoirs of a War Child
Sandra Uwiringiyimana
A portion of your purchase goes to support your digital library.