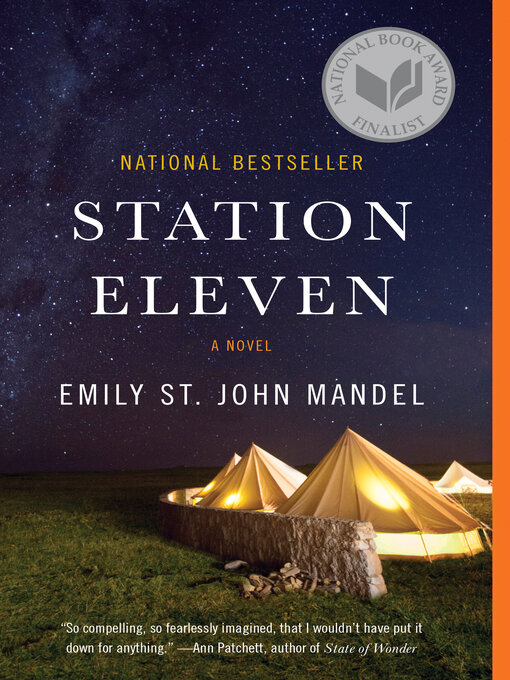 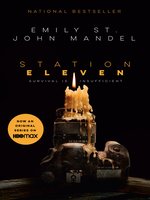 Station Eleven
A novel
Emily St. John Mandel
A portion of your purchase goes to support your digital library.