Diary of a Murderer 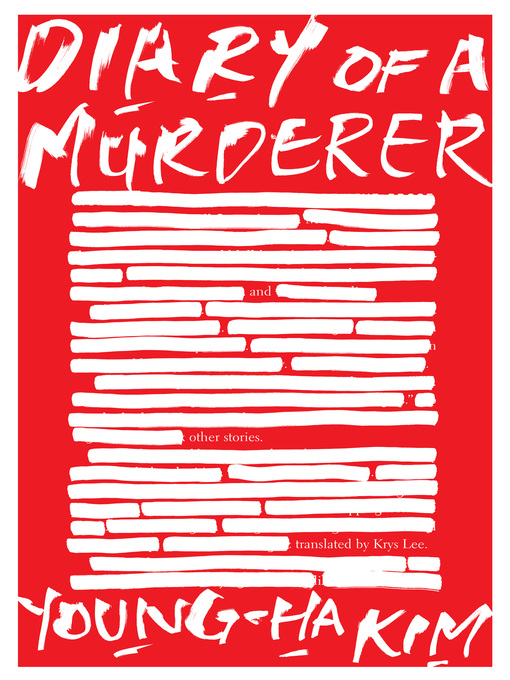 Sample
Diary of a Murderer
And Other Stories

"Filled with the kind of sublime, galvanizing stories that strike like a lightning bolt, searing your nerves . . . It's easy enough to see why Kim . . . is acclaimed as the best writer of his...

"Filled with the kind of sublime, galvanizing stories that strike like a lightning bolt, searing your nerves . . . It's easy enough to see why Kim . . . is acclaimed as the best writer of his... 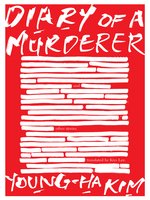 Diary of a Murderer
And Other Stories
Young-ha Kim

Diary of a Murderer
And Other Stories
Young-ha Kim
A portion of your purchase goes to support your digital library.