Every Soul a Star 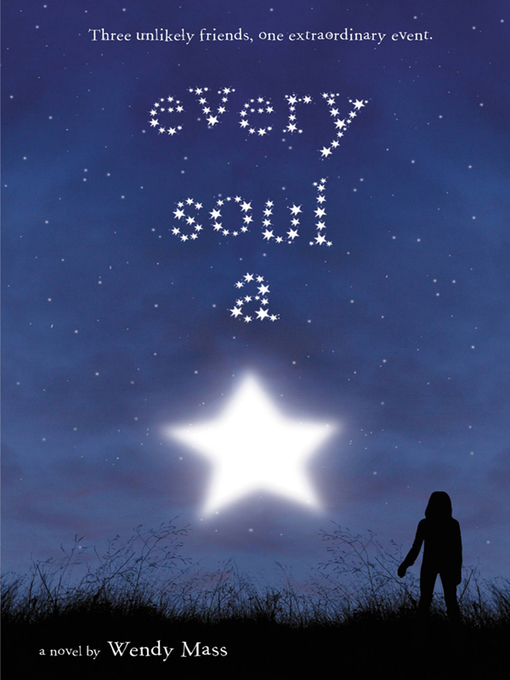 Sample
Every Soul a Star

From bestselling and award-winning author Wendy Mass comes a gorgeous novel about three very different teenagers finding their place in the universe.And as streams of light fan out behind the darkened...

From bestselling and award-winning author Wendy Mass comes a gorgeous novel about three very different teenagers finding their place in the universe.And as streams of light fan out behind the darkened... 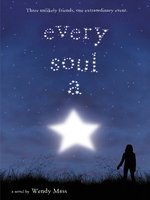 Every Soul a Star
Wendy Mass

Every Soul a Star
Wendy Mass
A portion of your purchase goes to support your digital library.