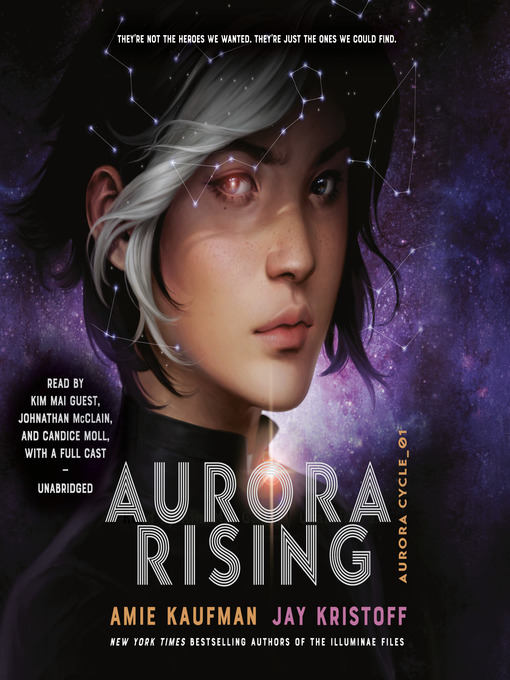 From the New York Times and internationally bestselling authors of the Illuminae Files comes a new science fiction epic . . .The year is 2380, and the graduating cadets of Aurora Academy are being...

From the New York Times and internationally bestselling authors of the Illuminae Files comes a new science fiction epic . . .The year is 2380, and the graduating cadets of Aurora Academy are being... 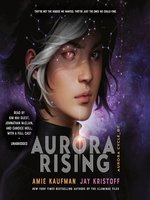 Aurora Rising
The Aurora Cycle, Book 1
Amie Kaufman
A portion of your purchase goes to support your digital library.