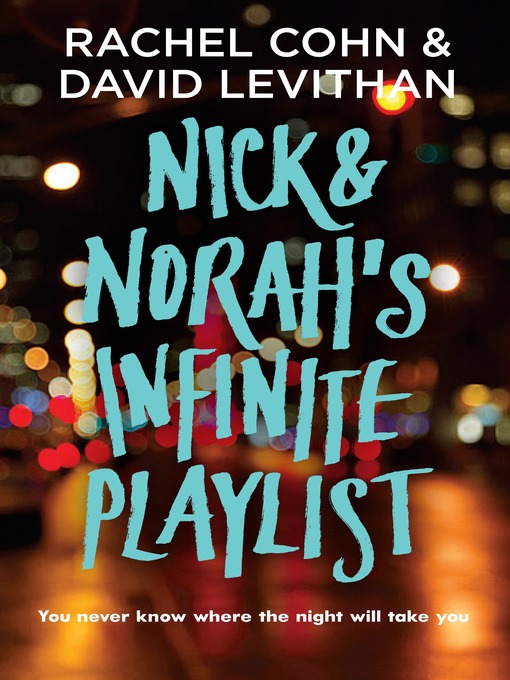 The New York Times bestselling he-said/she-said rock n’ roll romance that inspired the hit movie! "I know this is going to sound strange, but would you mind being my girlfriend for the next five...

The New York Times bestselling he-said/she-said rock n’ roll romance that inspired the hit movie! "I know this is going to sound strange, but would you mind being my girlfriend for the next five... 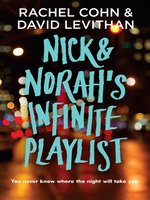