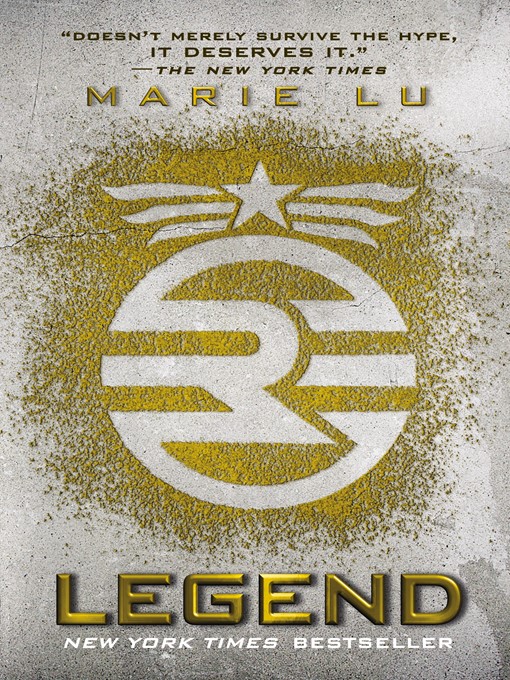 "Legend doesn't merely survive the hype, it deserves it."From the New York Times bestselling author of The Young Elites What was once the western United States is now home to the Republic, a...

"Legend doesn't merely survive the hype, it deserves it."From the New York Times bestselling author of The Young Elites What was once the western United States is now home to the Republic, a... 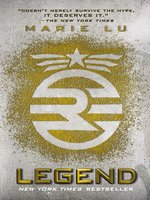