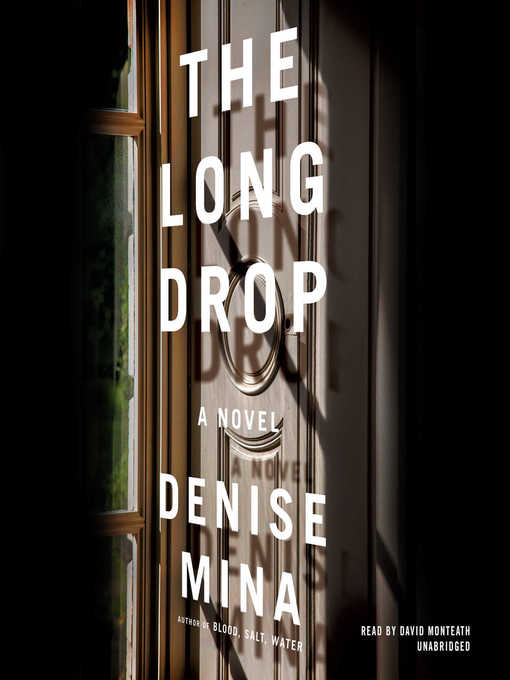 A standalone psychological thriller from the acclaimed author of the Alex Morrow novels that exposes the dark hearts of the guilty ... and the innocent.The "trial of the century" in 1950's Glasgow is...

A standalone psychological thriller from the acclaimed author of the Alex Morrow novels that exposes the dark hearts of the guilty ... and the innocent.The "trial of the century" in 1950's Glasgow is... 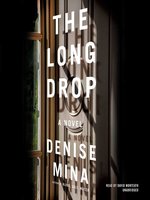 The Long Drop
Alex Morrow Series, Book 6
Denise Mina
A portion of your purchase goes to support your digital library.