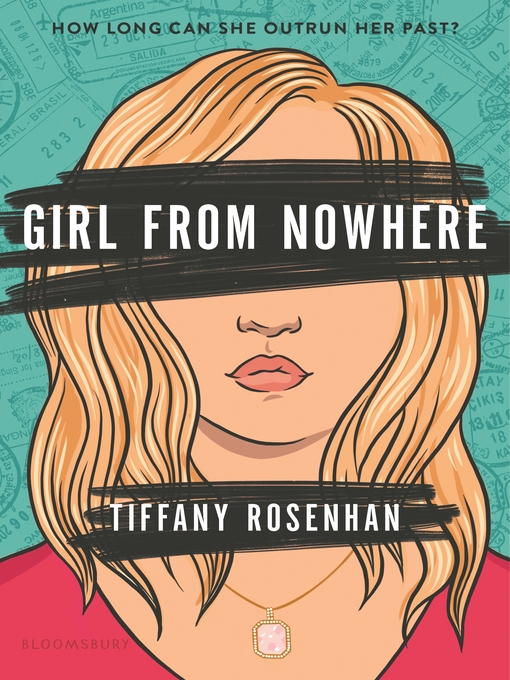 "A fast-paced spy thriller with enough twists and turns to keep readers entertained." - Publishers WeeklyRed Sparrow meets One of Us Is Lying in this action-packed, romance-filled YA debut about a girl...

"A fast-paced spy thriller with enough twists and turns to keep readers entertained." - Publishers WeeklyRed Sparrow meets One of Us Is Lying in this action-packed, romance-filled YA debut about a girl... 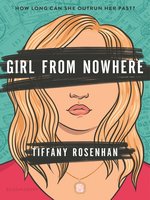 Girl from Nowhere
Tiffany Rosenhan
A portion of your purchase goes to support your digital library.